Soban, awarded one of the best gelato in Italy, named in the top ten list italian gelato parlour, just opening in Trieste! 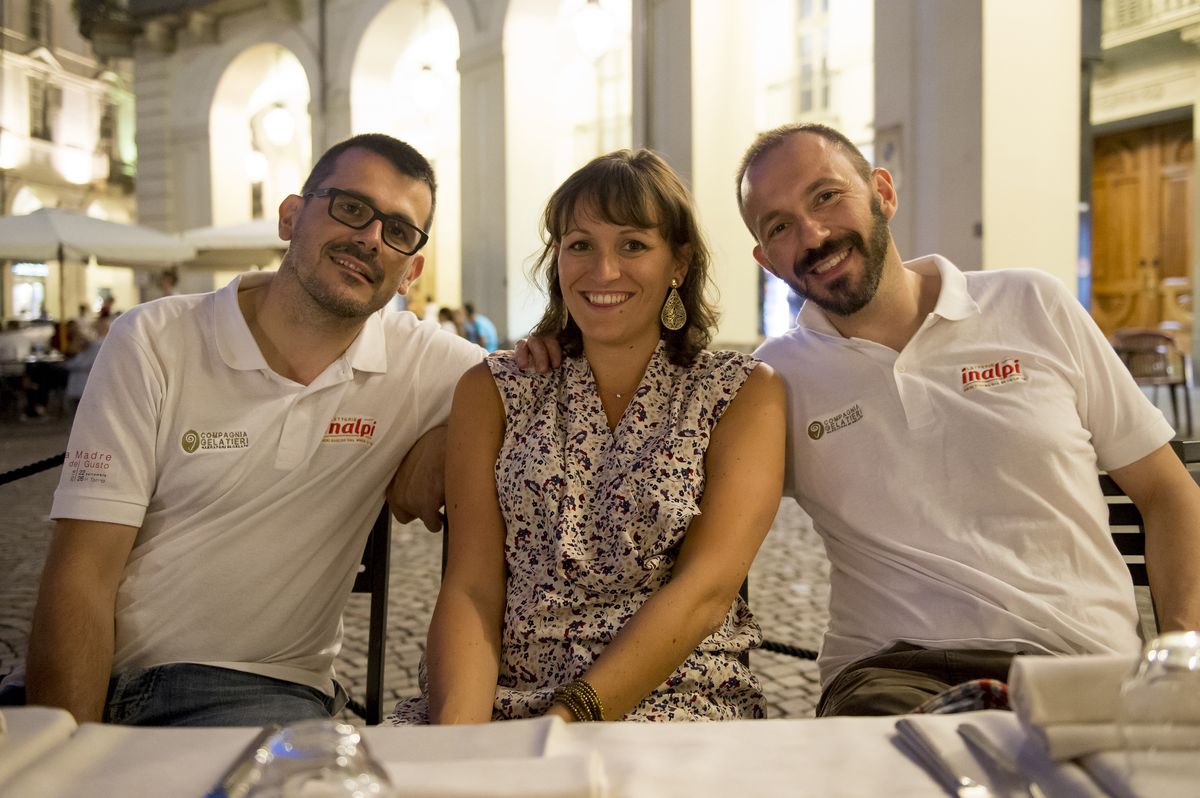 Now in the city, gem of the Adriatic sea, you could taste our natural gelato, made with the best raw ingredients and only fresh fruits.
Chiara Soban, the gelato chef, will make you discover the secret of the traditional italian gelato.
Different from ice cream
Gelato is less fat, with less incorporated air, but with more intensive flavour without artificial colourings, emulsifiers or preservatives.

Our mission is try to serve you the best gelato ever, using and valorizing local products of our territories.

You'll find us in Trieste in via Cicerone 10, SEE THE MAP